What do you find when you search Twitter for hashes ?

Results of a four year research 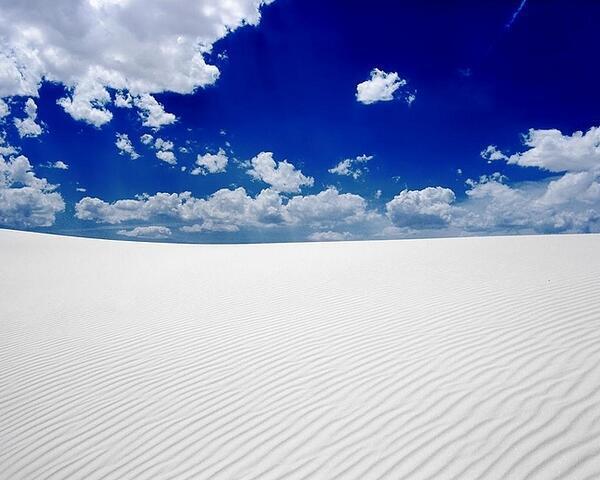 This is what I found with hashbot, a twitter bot that looks for hashes.

What is this image ?

After a bit of research on google images and more, I found that this image is a photo of the White Desert in New Mexico, by Greg Riegler. This might or might not be the same Greg Riegler as here.

Bots. There a lots of them. The Internet is made of bots.

How do I know that ? Well I searched. But this is a story for another post.

What else do you find ? Bots bots bots.

Along this, I found many japanese bots mentionning @null

Security researcher posting proof-of-work. This was the initial motivation behind hashproofs.

iPhone UDIDs. Apparently there's a 'market' on Twitter between devs and users to enable iPhones with beta builds:

Some things just impossible to understand:

LOTS of bots posting more than 5% of tweets containing hashes (found a lot) These won't appear in the results, but here is the list.

I realize how ironic it is to criticize Twitter for having a lot of bots, because the same conditions that allowed all these bots (the API), also permitted this research (as compared to a scraping bot that would have to be updated more often). Of course, hashproofs isn't really spamming, and just acts as a "curator", and does a job that would be impossible to do for a human (i.e analyzing lots of tweets/s).

Give me the data

This should give you the full data you need to re-analyze the results or run you own hashbot instance (with a better algorithm? or access to a better stream ?)

As I explained earlier, hashproofs analyzes the timeline of users for every matching tweets. If the percentage of matching tweets they have is above a certain arbitrary level (5%), the username is banned locally. If it's over 50%, the account is blocked. That's why you'll find two different lists in the results. One is from Twitter, listing the ids of blocked account. The other is the content of the "banlist" state file of the bot.

By analyzing the list of blocked users, I found a few legitimate bots (e.g posting commits on twitter, running rainbow tables, see earlier). I also found a lot of spam bots, some of which were taken car of by twitter. I also discovered that spammers tend to rename their accounts, and my younger self only thought of tracking the usernames, not the account ids, so that's why you'll see discrepancies if you try to have the two lists match.

You'll also see that even regular users rename their account if you look at historical data from 2014.

Here are a few excerpt from the banlist that show twitter handles that I doubt have been created by legitimate users:

All of those are in sequence, which means they were detected by hashproofs one after the other. There are many other examples like this if you want to look at all the 14k+ automatically banned handles.

If you're interested in the historical and technical details, read on to the following article.